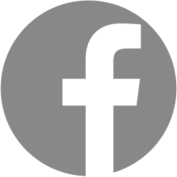 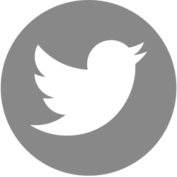 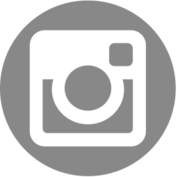 Rosanna is a petite woman with brown, soulful eyes. While she confesses to being shy, she radiates a stillness and a peace that draw others to her. Her face lights up when she talks about Recovery Café. “It’s almost like an A.A. meeting,” she says, “but better.”

Rosanna has been a member of the Café for ten months since being invited by her friend Claudia. “I tried for 30 years to get sober,” Rosanna says. “Having friends who are clean helps.”

At the Café, Rosanna is a faithful participant in a Women’s Recovery Circle. She’s also enjoyed classes in the School for Recovery, just recently completing W.R.A.P. (Wellness Recovery Action Plan); Meditation; and Art. “We’ve been making paper mache in art class,” she says. “I’m still not sure how mine’s going to turn out.” She smiles.

While years of enduring physical abuse have etched pain in Rosanna’s face, it’s her innate gentleness and kindness that shine through, qualities that have enabled her to be an exceptional mother to her son Antonio. “We’re still real close,” she says, “even though he lives in Seattle with his wife and daughter.”

Rosanna is also close to her ninety-two-year old mother and helps her out a couple of days a week.

Rosanna is a quiet woman who listens more than she speaks but when she does speak, her words have an unmistakable spiritual depth. Her life philosophy, for example, is distilled to two words. “Show love,” she says. “Show love.”

Rosanna is now in training to be a Peer Leader and Recovery Circle Facilitator.